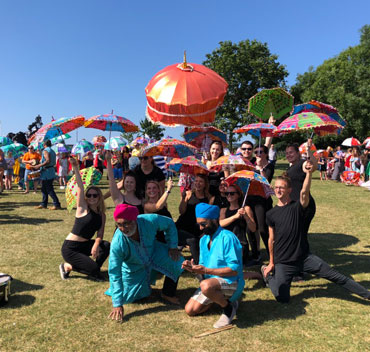 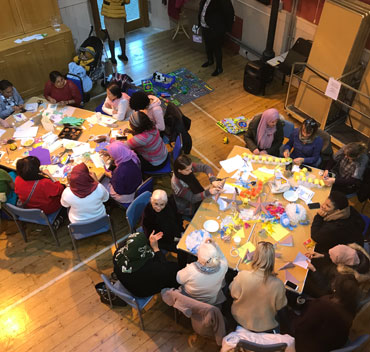 This came about in response to the rising levels of racism and hate crime in the City. PDREC became a registered charity in 2004 and merged with Devon Exeter Racial Equality Council in 2010.

PDREC was originally under the ‘umbrella’ of the Commission for Racial Equality and in a network of Race Equality Councils throughout the country. This however, ended with the formation of the Human Rights Commission in 2007, which encompasses all protected characteristics

Sadly, many RECs have since folded or have merged with other organisations. PDREC took the brave decision to retain the Race Equality Focus and has continued to challenge racism and discrimination in all levels of society.

Working for a better life 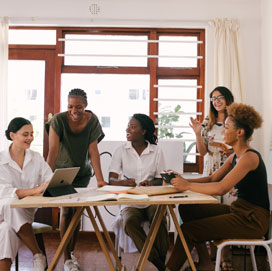 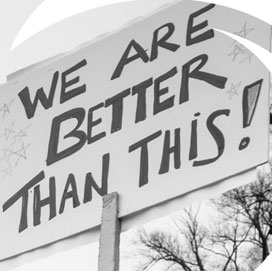 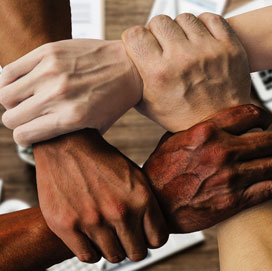 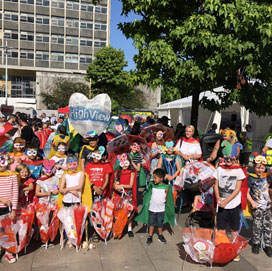 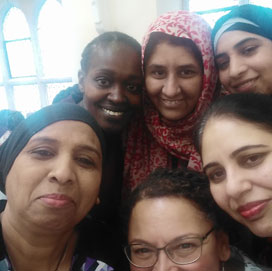 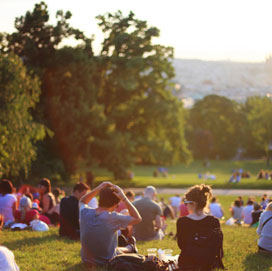 PDREC aim is to build a just and fair society where everyone has an equal opportunity to live, learn and learn, free from prejudice, discrimination, and racism.

We value diversity and work in partnership with individuals and organisations who are committed to anti-racism and race equality. 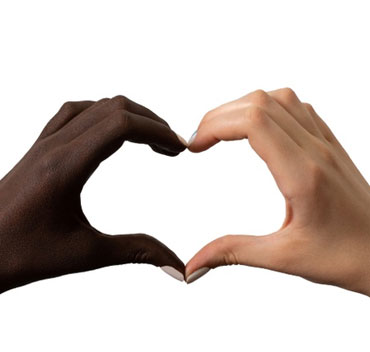